PositiveMed The Positive Side of Medicine
Home Inspiration happiness Should You Date Someone Younger? 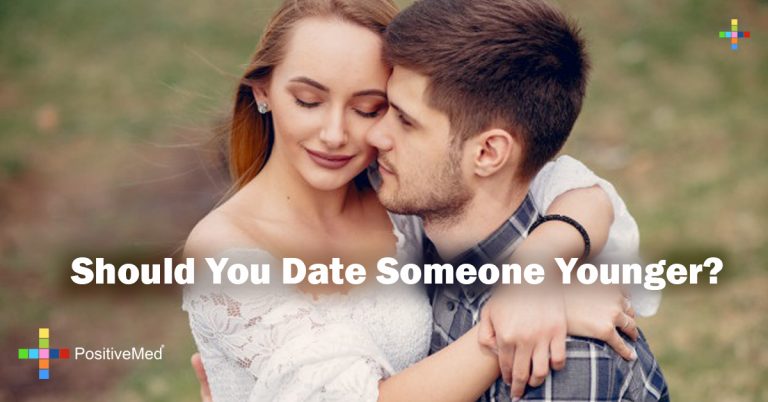 Should You Date Someone Younger?

These days it is relatively common to find couples with an older woman and younger man. When women were not economically independent this difference was viewed as politically incorrect and were considered to be relationships of convenience, often the object of critical and derogatory comments.   However, many women who are single, attractive, professionals have boyfriends, partners, or husbands younger than them. This article will highlight some benefits of dating someone younger than you.

To date someone younger can cause doubt and fear for a number of women who are afraid to start a relationship or date a much younger man, one such fear is creating an image that could be judged as inappropriate. Many women have realized that dating  younger men isn’t a sin, a mistake, or does not mean they are doing something wrong. It has certain advantages compared to maintaining a relationship with a man of the same age or older.

Some reasons for dating younger men: