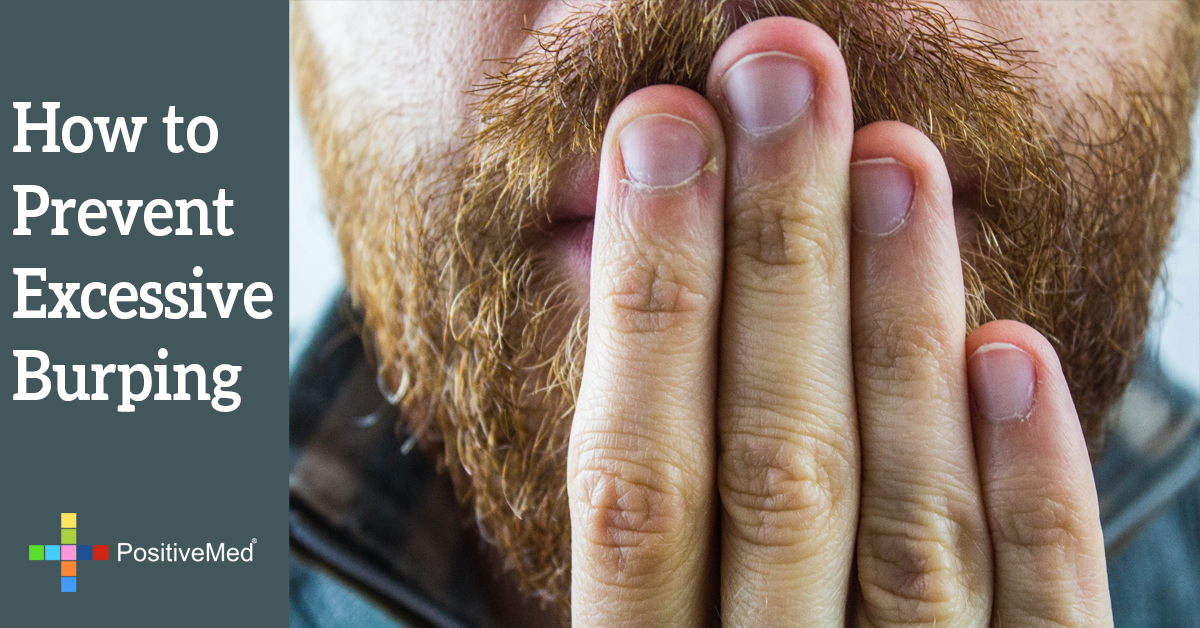 How to Prevent Excessive Burping

If burping is a bit of a problem for you, or someone close to you, the culprit is aerophagia – that’s the medical term for swallowing air and is the primary cause of eructation, or burping. Between the air that is swallowed naturally and the gases the body produces naturally, there can be up to four pints of air in the human body at any time.

There are several ways to reduce the amount of air that is swallowed, the easiest, by far, is to eat more slowly, people who eat quickly tend to swallow excessive amounts of air. They also crowd the stomach, reducing space and causes gaseous buildup. Try not to speak with your mouth full, as this also causes you to swallow air.

When drinking, skip the soda, beer, and the straw – drinking through a straw increases the amount of air swallowed and carbonated beverages (yes, including beer!) create air pockets in the stomach and esophagus that have to come out, one way or another.

While changing your dining habits, it is also a good idea to decrease the level of gassy foods you ingest, according to WebMD these foods include milk, lentils, beans, onions. prunes, and chocolate. Less obvious are foods that contain large amounts of air such as mousses, souffles, and whipped cream.

After eating, don’t lie down right away. Activity will force the air out rather than letting it build up, which leads to less belching and more small, unobtrusive eruptions.

Try to avoid cold viruses or to recover from them as soon as possible. The common cold can cause post-nasal drip, and this annoying symptom will cause you to swallow more frequently. If you do catch get sick, try to blow your nose often and keep your nasal passages as clear as possible.

Lemon juice works fresh or from the bottle, so don’t feel bad about grabbing one of those little yellow plastic bulbs from the grocer. Try one teaspoon lemon juice with a half teaspoon baking soda in one cup cold or cool water and drink quickly – it doesn’t taste good but it works well.

As long as you’re at the grocer’s, grab something else from the fruit section – a papaya! Papayas are full of an enzyme called papain that aids in digestion. Also great for this, and quite delicious to boot, is yogurt with live cultures. Check the label before purchasing to make sure there are live cultures in the yogurt and don’t be afraid of getting some that are NOT non-fat. Yogurt can be a great after-meal treat.