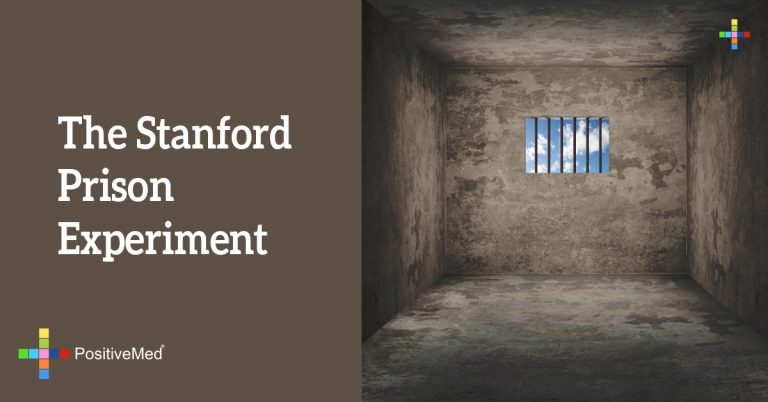 The Stanford Prison Experiment was a psychology experiment conducted by researchers at Stanford University in 1971 led by Philip Zimbardo. This experiment was of particular interest to the US Navy and Marine Corps because they wanted to get to the real cause of conflict between naval guards and prisoners.

For the experiment a basement at Stanford University was converted into a mock prison, 24 participants were chosen from 75 volunteers who were paid $15 per day to take part in the experiment and asked to perform the roles of prisoners or guards randomly. Steps were taken to keep the environment of the mock prison close to the reality of prison and the volunteers who played the role of prisoners were arrested at their homes. Volunteers who were assigned the role of guards were given proper khaki uniforms and weapons, whistles, handcuffs, and dark glasses.

Both guards and prisoners adapted into their respective roles better than what Zimbardo expected. The guards and prisoners were allowed to interact with each other, however any sort of physical violence was prohibited. The interactions that took place between guards and prisoners were not good and in some cases dehumanizing. The guards soon realized the power and authority assigned to them and often treated prisoners with disrespect, they asked them to perform tasks like cleaning the toilet pods bare-handed. The guards were found being abusive to the prisoners at times, they enjoyed their authority and found harassing the prisoners fun, while the prisoners became sad and depressed. Some prisoners became so upset that they started crying and screaming so were removed from the prison before the experiment ended. As they became more dependent on the prison guards they started doing things to please the guards like telling tales on each other. Over a few days, the relationship between guards and prisoners changed. The reason for this change was the firm control given to the guards. Some prisoners complained that they suffered from early stages of deep depression and anxiety. Within 36 hours of starting the experiment one prisoner became so restless due to the real-life prison environment and harassment from guards that he started screaming and crying, he was removed from the prison after analyzing the situation. The experiment was scheduled for 15 days but ended after 6 because things were getting out of control.
Findings

The findings of the experiment as stated by Zimbardo talked about the powerful role that authoritative situations play in governing the human behavior. After the guards were assigned full authority they started displaying behaviors they would not have displayed before. Similarly prisoners who had no control over the situation became depressed and passive. After the experiment ended the volunteers who played the role of guards found it difficult to believe that they behaved so badly to the prisoners and the prisoners who became passive in prison reported that they are assertive in real life. The findings of the experiment were reported to the US House Committee on Judiciary for providing help in the revolts taking place in US prison facilities.