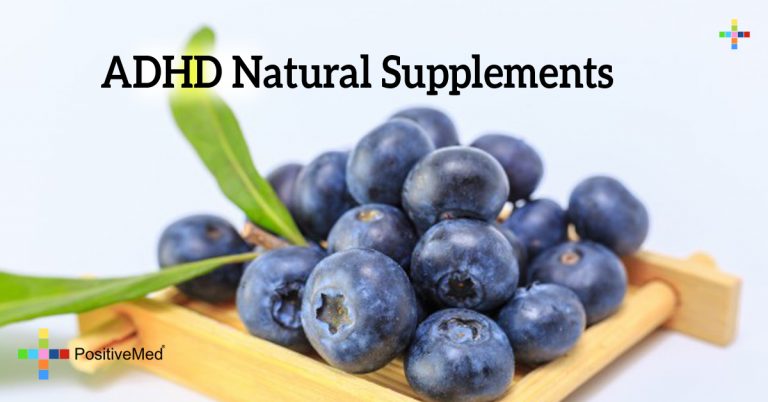 Attention Deficit Hyperactivity Disorder or ADHD is a behavioral disorder that affects the ability to focus accompanied by over-activity or hyperactivity, ADD is a version without the hyperactivity. Some people claim that ADHD is a fictional condition of normal behavior of curiosity in children, aimed to profit pharmaceutics industry with medication for this fictional condition, any parent with a child diagnosed with it knows that is not true.

Attention deficit disorder is estimated by epidemiologists to affect between 5-10% of the child and adolescent population, 3 times more common in boys than in girls. This is a trend and the cases increase dramatically worldwide. It has been recently considered a neurological disorder behavior. Studies of children diagnosed with attention deficit reveal greater brain activity in areas that control attention and activity.

There can be over-diagnosis of this ailment. The high rate of drug treatment may be partially unnecessary, they rely on the use of psycho-stimulants to alter development and natural brain metabolism. The side effects and the cost of these medications are often prohibitive.

The latest scientific research on the effectiveness of psycho-stimulants prescribed for attention deficit disorder have been associated with a number of risks and complications, in addition to the known side effects of these drugs.

Among the medications most commonly prescribed are methylphenidate, dexmethylphenidate, dextroamphetamine, lisdexamfetamine, fluoxetine, bupropion, venlafaxine, desipramine, atomoxetine, clonidine, and guaifenesin between some neuroleptics.

Many parents of children diagnosed with ADHD feel tired and confused, commonly reporting that the child has trouble following rules, following instructions, and their child’s behavior is unpredictable.

These children can be distracted by anything, a person can explain something to them several times and nothing is recalled. In school their work is often incomplete, they are often in a daydream.
They can be described as slow which is not necessarily true, it’s harder for them to learn and retain new information. This makes learning harder on the child, their teachers, and their parents. Besides their own learning difficulties children with ADHD can be an obstacle to the learning of their peers

Herbs and supplements for ADHD:

Ginkgo biloba: This Chinese herb can stabilize circulation of blood and stimulate and regulate blood irrigation in the brain.

Siberian Ginseng: contains adaptogens that improve our response to stress

Foods rich in phosphorus: The brain is composed primarily of phospholipids

Other alternatives that have shown good results and are recommended for treatment of ADHD and ADD are consumption of blue-green algae (chlorella) or spirulina to help remove heavy metals from the body. Included foods rich in magnesium. Avoid over-consumption of sugar and food additives.