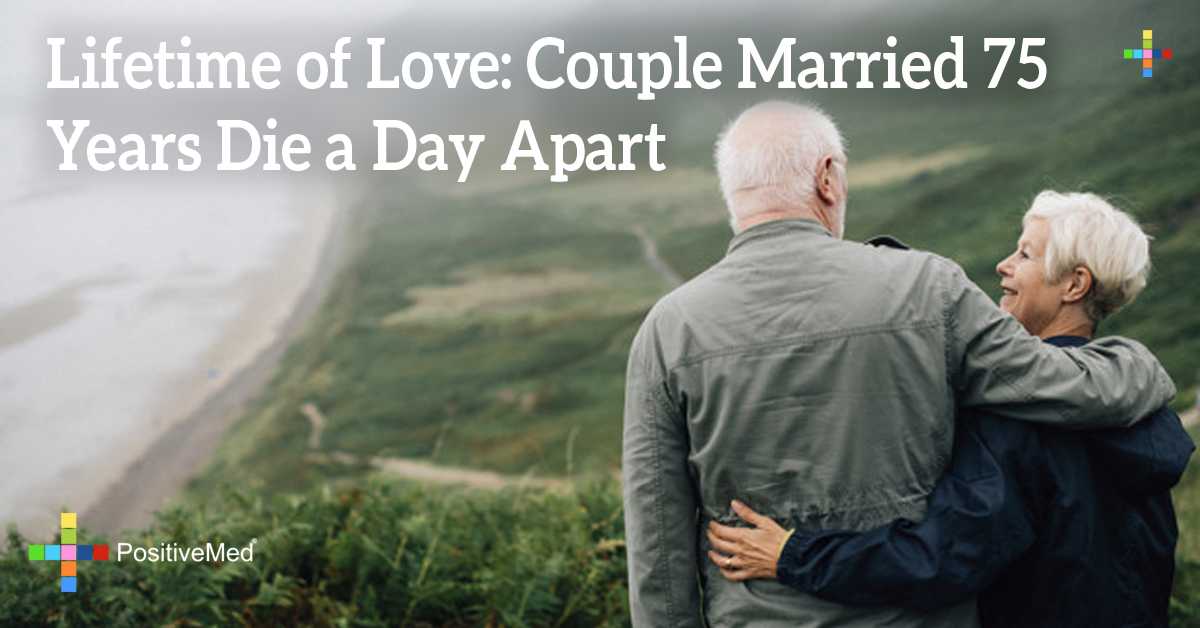 Being, as the person who is writing this, in my mid-twenties, I’m not overly fond of Hollywood-esque romanticism. The whole instantaneous, love-at-first-sight drivel may happen but I think it’s for the Hollywood-types. Being the kind of person I am, I see more faithfulness and love in starting someone’s vehicle for them when it’s snowing and freezing cold outside, so that by the time they leave, it will be warm and ready to go – rather than flowers and fancy dinners on moonlit terraces. I mean, sure, those things are lovely. But there’s only so many times one can be holding hands on the beach in at sunset with their sweetheart – but then you’re not really enjoying it because there’s sand everywhere and it stinks of fish and there’s people milling about and the moment will pass sooner or later so it’s all ephemeral anyway. Those little things, the “insignificant” ones, those are the most important ones of all because they can happen at any time. Surprise your partner with their favorite flower or favorite food, visit them unexpectedly, take them to a recital they’d enjoy or even just play a few rounds of Halo after work.

Being, also, as I am in my mid-twenties and single, I am a little cynical about love and marriage. Those I know who are married are, by and large, miserable in their lives. Those I know who are divorced are even more so. Not to mention those who are in relationships and happy are either in long-distance situations or don’t live together. Those who are single, like the idea of a relationship more than the practice. Mostly, I think, because humans are selfish creatures and when we have to make room for another person, it throws off our groove. Plus, everyone I see in movies and television and books who are married at the start of the story are usually cantankerous and can’t stand each other – with the exception of Morticia and Gomez Addams. Say what you will about them, but after thirteen years of marriage, they still love each other and find each other attractive.

To be honest, nearly every news story I come upon about relationships, mostly marriage, typically involves one of the following: celebrities who won’t make it past the five year mark (if, even, the first anniversary); one partner raped/mutilated/murdered the other; someone is denying same-gender couples legal rights.

However, this story is not like those stories. We begin at the close, as these people have already passed away, but that’s what makes them so unique. Les and Helen Brown, at 94 years of age, died within a day of each other after 75 years of wedded bliss.

They were born on the same day, but didn’t meet until they were in high school where they became sweethearts. Their parents weren’t thrilled about the coupling, Les’ father was a businessman and Helen’s father worked on the railroad. Their son, Les Brown Jr, said, “They really enjoyed each other’s company. They were… inseparable and were never apart.”

Helen had been battling stomach cancer while Les had been sick with Parkinson’s disease. Les slipped into a coma at the couple’s home and hospice workers said he might live a couple of days. Helen, who was expected to continue on for a few more months, suddenly became very weak and passed away on July 16. Les died the following day, not knowing of his wife’s death.

Their love story, which had initially been reported simply by the Long Beach Press-Telegram, has gone viral. Their son, Daniel, has said their parents wouldn’t have shared the same opinion about their sudden notoriety. Saying Helen wouldn’t have enjoyed it, but Les probably would have loved it.

The couple apparently loved to travel and often took trips up the California coast to San Francisco and Monterey. They doted upon their many grandchildren and great-grandchildren, as all good grandparents are wont to do. They also shared a deep religious faith, which helped them through a difficult period in their marriage during the 1950s.. They have been said to have been very forgiving of each other’s weaknesses and idiosyncrasies, willing to work to keep themselves and each other happy.

They were from different sides of the tracks and it didn’t seem to matter to them. After 78 years, they were very much in love. I think that is not only beautiful, but also speaks to the hardened cynic who is at battle with the soft heart in us all. If they can do it, anyone can do it. It may take work, it might not be a cakewalk, but nothing worth anything is ever easy.