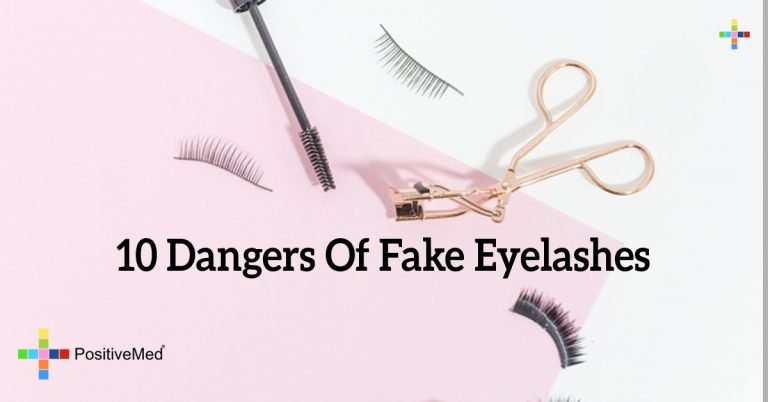 Scientifically an eyelash is a hair that grows at the edge of the eyelid. Eyelashes protect the eye from debris and other foreign elements that can harm our eyes. This functionality plays a pivotal role in enhancing personal beauty. Many people have short or thin lashes and want them different, in 1916 a revolutionary invention changed everything by opening a window to eye beautification, the invention and use of false eyelashes began when director D.W. Griffith was making the film Intolerance. He wanted actress Seena Owen to have lashes, “that brushed her cheeks, to make her eyes shine larger than life.” The first false eyelashes were made of human hair woven through fine gauze by a local wig maker, then attached to Owen’s eyes.

Fake eyelashes can add to a glamorous appearance, but often prove detrimental in the long run. Scroll down to stay abreast with the myriad health cataclysms associated with fake eyelashes.

• Allergic Reactions: Using fake eye lashes can lead to allergic reactions of eyes and skin which can stem from the adhesive used to attach fake lashes to the lids.

In most cases the method involved in fixing the eyelashes can cause substantial damage to the hair follicles making the natural lashes become sparse, brittle, and prone to wear and tear. The pressure interferes with natural growth and in severe cases affects growth permanently.

• Can result in eye infections

• Can lead to Alopecia areata: Alopecia areata is loss of eyelashes. In some cases they totally disappear forever, in others the lashes come back after several months.

• Harmful Chemicals: The adhesives used by beauty salons contain formaldehyde which can have detrimental health effects.

• Darkening of Iris: Applying false eyelashes in rare cases can permanently change the amount of brown pigmentation in the iris.

• Use under guidance: If not used under the guidance of a professional, fake eyelashes can have complications. Some people can have problems with the glue, like sticking the lashes together.