PositiveMed The Positive Side of Medicine
Home health Fructose = Fat? 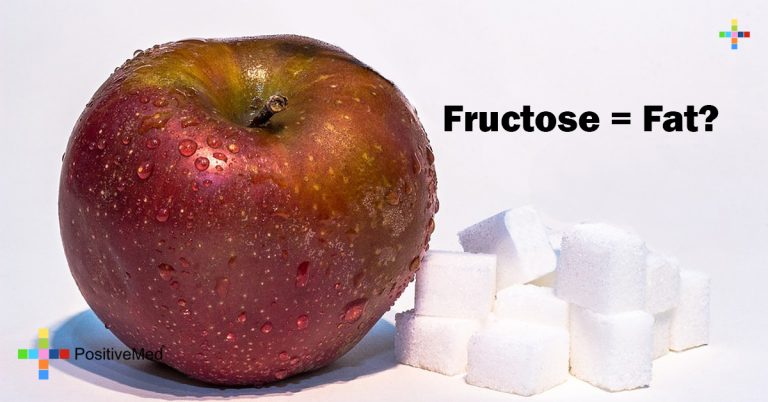 A new study by the Oregon Health and Science University states that a diet laden with fructose, like the typical American diet, may be leading us to overeat. Scientists used MRI imaging and discovered that a beverage with fructose does not give any feeling of fullness as a beverage with simple glucose does.

It’s a small study and does not prove that fructose or its relative, high-fructose corn syrup, can cause obesity, but experts say it adds evidence they may play a role. These sugars often are added to processed foods and beverages, and consumption has risen dramatically since the 1970s along with obesity. A third of U.S. children and teens and more than two-thirds of adults are obese or overweight.

All sugars are not equal, contrary to claims from the manufacturers of these products. They contain different elements and are metabolized differently by the body, even though they contain the same amount of calories.  Table sugar is sucrose, which is half glucose and half fructose, high fructose corn syrup is 55% fructose and 45% glucose. There is an ongoing battle about the merits and hazards of corn syrup, with both sides being very passionate about their claims. Doctors say that we eat too much sugar in every form.

This is a small initial study, but it shows promise as it correlates to other studies and has enough solid evidence to warrant further study. For the study doctors used MRI scans of the brains of 20 young, normal weight people before and after they had drinks containing glucose or fructose in 2 sessions 2 weeks apart.

The scans showed that the brain’s satiety level was effectively turned off after drinking glucose, but after fructose there were no significant changes, so that the brain was telling the body that it has not received food and is hungry, the desire to eat continues.

What’s convincing, said Dr. Jonathan Purnell, an endocrinologist at Oregon Health & Science University, is that the imaging results mirrored how hungry the people said they felt, as well as what earlier studies found in animals. “It implies that fructose, at least with regards to promoting food intake and weight gain, is a bad actor compared to glucose,” said Purnell. He wrote a commentary that appears with the federally funded study in Wednesday’s Journal of the American Medical Association.

Studies are currently being done with obese individuals as test subjects. It appears the best option is to cook at home, and avoid added sugars as much as possible.