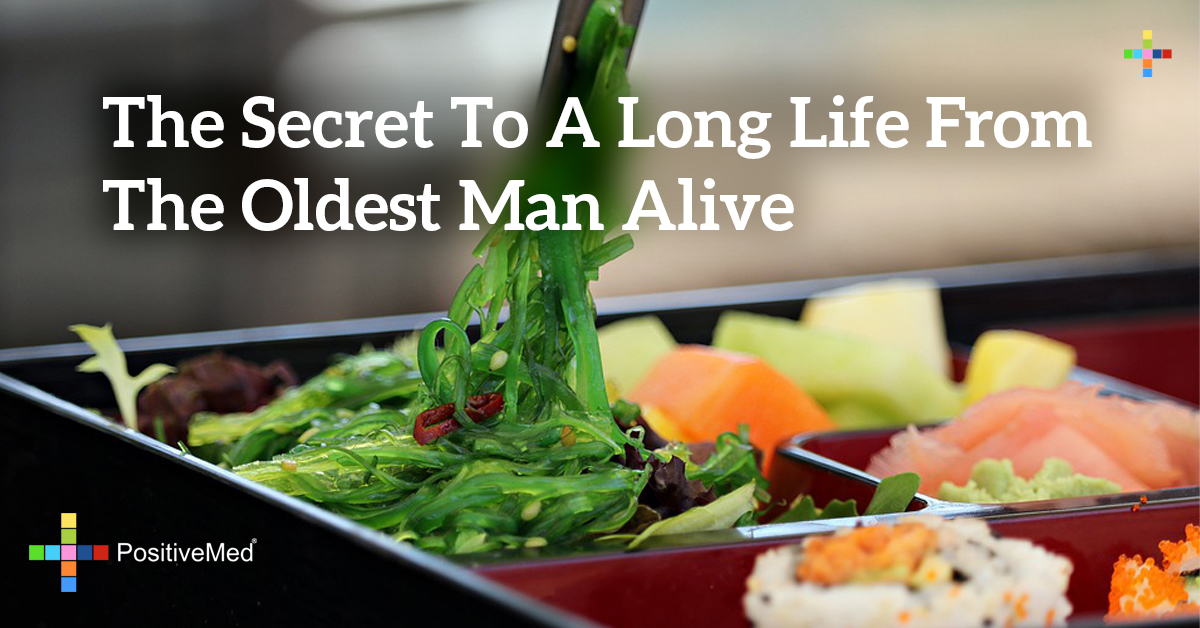 Jiroemon Kimura put fictional hobbit Bilbo Baggins’ 111th birthday to shame when he turned 115 on April. Very much alive, the Kyotango City, Japanese citizen is one of 68 supercentenarians – individuals over the age of 110 – and now also claims the title of the world’s oldest livng man, according to the Gerontology Research Group.

Yahoo! News reports that Kimura’s secret has been eating small portions of food. He worked at a post office for 38 years before becoming a farmer, working until the age of 90.

According to The Inquisitr, when asked about his long life, Kimura said, ““It is all thanks to the grace of God…I have nothing but gratitude for the life I’ve been given.”

The Telegraph reports that Kimura “would have been 6-years-old when the Wright brothers flew the first-ever plane, 72 when Neil Armstrong took the first step on the Moon, and 93-years-old when the world wide web was birthed.” Kimura shares his birth year, 1897, with the first Boston Marathon, the publishing of Bram Stoker’s Dracula, and the first usage of electric taxis in London.

Kimura is now second in age only to Besse Cooper, a Georgia resident who holds the Guinness World Record as the oldest living person.