PositiveMed The Positive Side of Medicine
Home health diabetes Does Drinking Soda Cause Heart Disease? 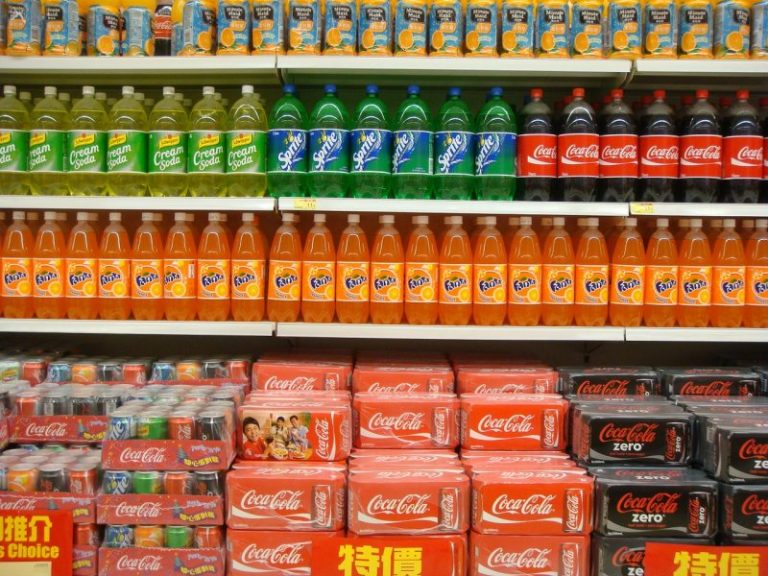 Various studies suggest there is a link between drinking soda and heart disease. The latest study from Harvard School of Public Health suggest that sodas are associated with 20% increased risk of coronary heart disease (CHD) as well as some adverse changes in lipids, inflammatory factors, and leptin. 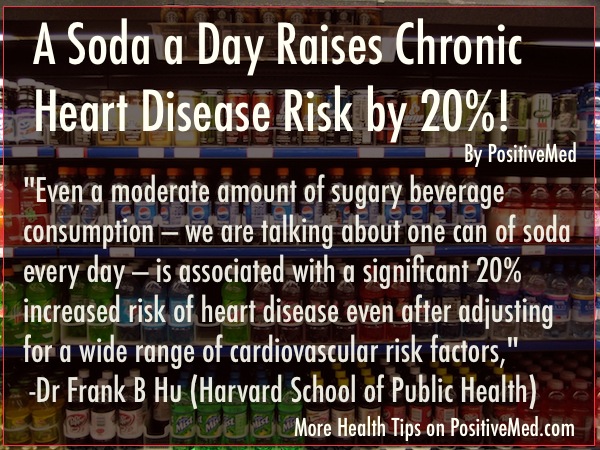