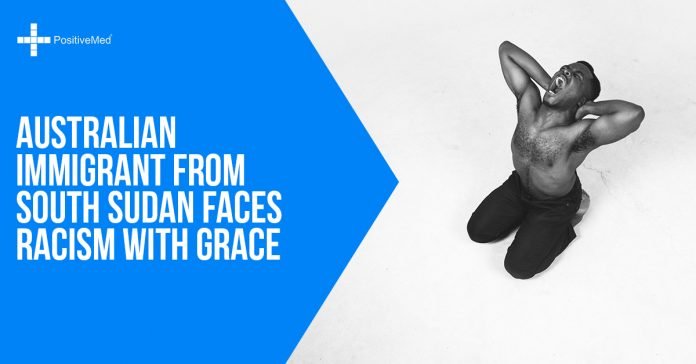 [nextpage title=”…”]
Although many of us Westerners believe we have overcome bigotry, unfortunately, these racist tendencies rear their ugly heads every once in awhile. A recent story from Australia concerning this issue is now going viral. This story has to do with a young woman named Josie Ajak, an Australian immigrant from South Sudan. She was brought to Australia when she was only 8 years of age. Although this story has some ugly details, many people around the world have been inspired by Ajak’s grace, Ajak’s co-workers, and the support from the local community. 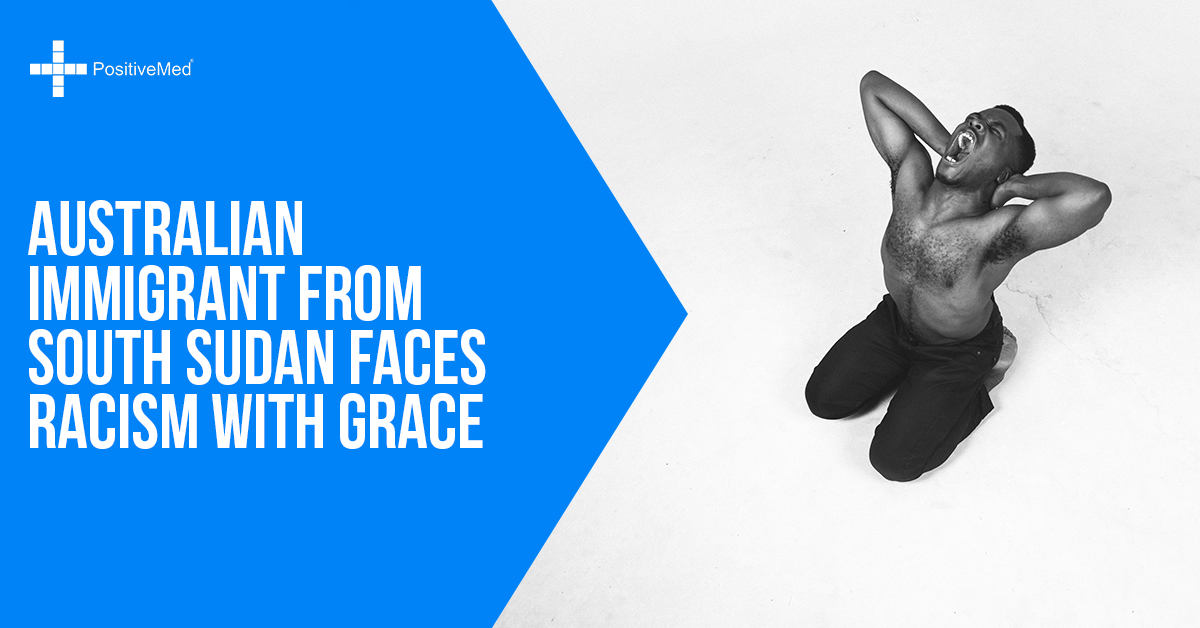 This incident took place in the tourist city of Cairns, which is a part of Queensland, Australia. Ajak was working at her post as a barista at a local Gloria Jean’s coffee shop. While she was making coffee for her customers one day, Ajak came face-to-face with a very nasty woman. An older white lady told Ajak that she did not want to be served by a black person. This customer rudely requested that Ajak gets a white employee to serve her.

Ajak handled this situation with grace and tact. After hearing the customer’s racist request, Ajak told the lady she would search for a white employee. Ajak went to the back of the coffee house and told the rest of the workers what the woman said. They all immediately decided to give this customer the silent treatment.

Ajak and her co-workers went on with their daily business just ignoring the bigoted white woman. They made an extra effort to smile and serve the other customers with respect and dignity. This must have really gotten on the white lady’s nerves since she left a few minutes later without saying another word.

RELATED ARTICLE: PRESIDENT OBAMA SPEAKS CANDIDLY ABOUT RACE…USES THE ‘N’ WORD AND SAYS: “WE ARE NOT CURED OF RACISM”

After this incident was all over, Ajak’s friend and co-worker Jade Arevalo told the world about how Ajak handled this tense situation via social media. Arevalo humorously said that the white lady who refused service from Ajak was lucky Ajak didn’t defecate in her pie, just like one woman did in the famous movie The Help. Arevalo also said that Ajak is one of the most hardworking and kind people anyone could hope to meet. She urged everyone visiting this Gloria Jean’s to give Ajak a hug and show his or her support.

This post instantly went viral, and Australians began sharing “#buyacoffeefromjosie” on social media. Many customers from around the Cairns area stopped in to visit Ajak at this Gloria Jean’s and order a fresh cup of coffee. Only two days after this incident, Ajak received tons of compliments and words of encouragement from members of the local community.

Ajak told reporters that she was very humbled by all the media attention her story got. She was also very grateful that members of the local community came out to spread kindness and tolerance. Ajak wrote on social media that racism is unfortunately still alive in many communities, but that it is our duty as caring citizens to combat this social disease with wisdom and integrity. Ajak also said that all people are deserving of love and respect, no matter what race, religion, gender, age, or size they are.

READ ALSO: THIS SIMPLE EXPERIMENT REVEALED THE TRUTH ABOUT RACISM IN AMERICA

Just to put this story into perspective, Australia currently has a population of 23,777,780 residents. Of those residents, 150,992 live in Cairns, and only 4,410 are Australian immigrants from South Sudan. Many Australians are hoping that this tale will increase compassion throughout the country. These Australians hope that locals will make it easier for immigrants to make the Land Down Under feel like home, no matter where a person comes from.
[/nextpage]