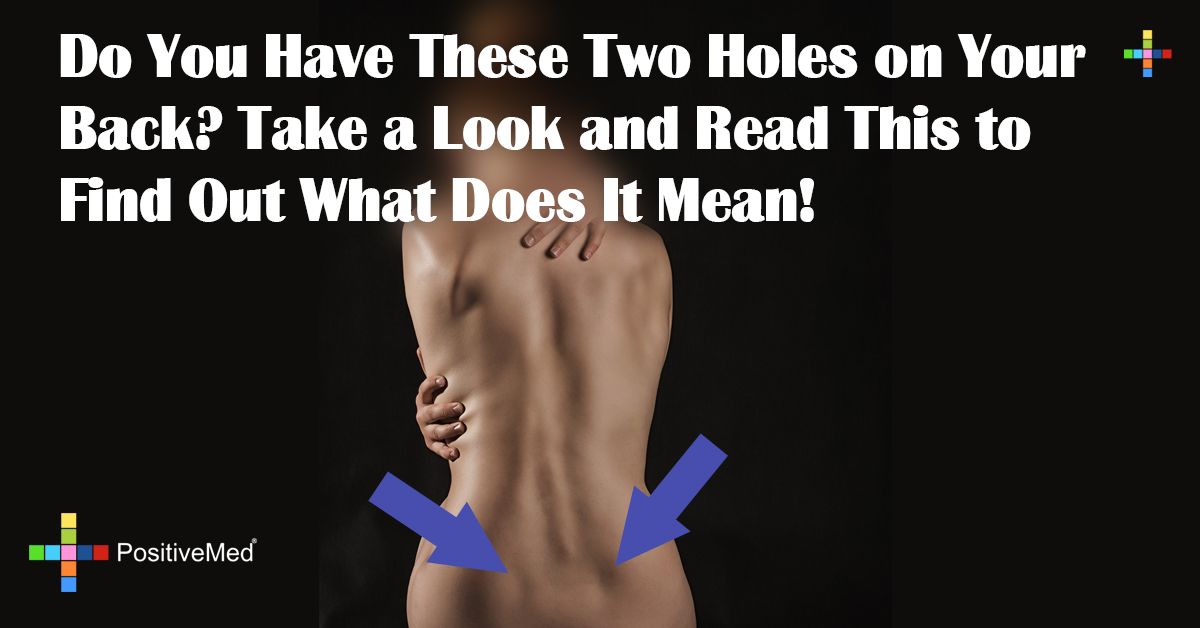 What are the Dimples of Venus and Apollo?

Some people have symmetrical indent holes on their backs. These are located directly above the Posterior Superior Illiac Spine and the gluteal cleft. Both men and women can have these dimples, known as the fossae lumbales laterales. In layman’s terms they are called dimples of Venus, named for the Roman goddess of beauty. If men have them they are known as Dimples of Apollo. Apollo was the name of the ancient Roman sun god, and he was thought to be the son of Jupiter.

What is the Purpose of these Dimples?

The dimples are formed by a short ligament pulling the skin toward the spine. These short ligaments appear to be a genetic trait. There is no clear biological purpose for dimples of Venus or Apollo. In fact, not everyone has them. Surgeons use them as a reference point for placing spinal screws during some back surgeries. Many women who have dimples of Apollo claim that lovemaking is more pleasurable. Additionally, both men and women find these dimples attractive.

Why Doesn’t Everyone Have Them?

RELATED ARTICLE: What The Space Between Your Fingers Tells About Your Personality

It is believed that some people are genetically predisposed to having dimples of Venus or Apollo. Ligament size is genetic, so those without the dimples may have longer ligaments than those who do. However, the dimples do not always show in people who are predisposed to have them. Athletes tend to have more pronounced dimples, and this is because body fat determines the deepness of the dimple. A body fat percentage of up to 13% in men and up to 20% in women is ideal for the most pronounced dimples of Venus.

Women with pronounced dimples of Venus are getting them pierced at a higher rate than ever before. This piercing, known as the Venus piercing, rests inside of the subcutaneous layer, and an anchor points out of the skin. Two studs of the woman’s choice are screwed on to each anchor. This piercing can be quite painful, and women are cautioned not to wear clothing that could get caught on the jewelry while the piercings heal.

How to Accentuate Your Dimples of Venus or Apollo

The best way to accentuate your dimples of Venus or Apollo is simply by losing body fat. The dimples themselves are located in an area that does not contain muscle. However, some fitness experts claim that toning your back muscles can highlight your dimples. Many trainers suggest performing “Supermans” to tone this muscle group. To complete this exercise, begin face-down on the floor and raise your chest, arms, and legs from the ground at the same time. You will then hold this pose for a few seconds and slowly lower your chest, arms, and legs back to the floor. You will need to repeat this move several times.

Dimples of Venus or Apollo are fascinating. People love the look of them, and the fact that not everyone has them makes them even more interesting. There are even social media sites where people can talk about dimples of Venus or Apollo and share their photos of these interesting body parts. When you’re done with this article, check out your back in the mirror to see if you have them!