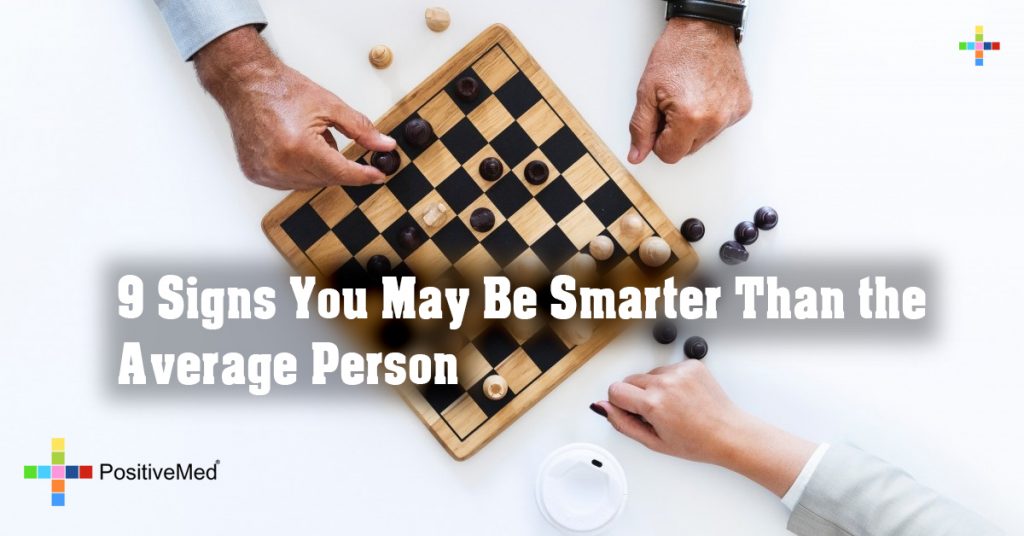 It is a scientific fact that those who smoke have an average IQ that is around seven points lower than nonsmokers.

2. You Took Music Lessons as a Child

People who took music lessons as a child have a different brain structure than those who did not. Musicians tend to score higher on visual intelligence tests.

3. You Are the Oldest of Your Siblings

An article in the New York Times stated that a study in 2007 showed that the eldest children in a family of siblings have an IQ averaging three points higher than their younger siblings.

Obesity affects IQ in a negative way. According to business website Business Insider, obesity seems to lower IQ over time. However, overweight people are not born with lower IQs.

Recent studies from Britain and New Zealand have found a relationship between breastfeeding and intelligence quotient. It was discovered that children who were breast-fed scored and average of seven points higher on intelligence tests than babies who were fed formula.

7. You Have Experimented with Drugs

Researchers were surprised to find that people with higher IQ’s were 50% to 60% more likely to try drugs. This may be due to the fact that smarter people tend to be open to new experiences.

Studies have shown that taller children perform better on tests, and this trait carries throughout adulthood as well.

Did any of the items on this list surprise you? You may have just found out that you are smarter than you think, so don’t be so disappointed the next time your younger sibling shows you up at the family reunion or you can’t find your left-handed pair of scissors- just pet your cat and smile. You will always have your high IQ to fall back on.

PrevPreviousSee What Happens To Your Body After Drinking a Couple of Beers
Next5 Routines Women With Amazing Skin Always Do Before Going to Bed!Next