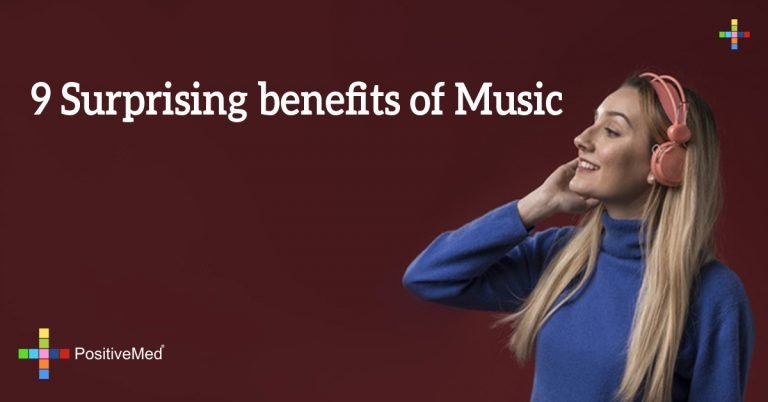 Depending on the type of music we choose can directly and positively influence our moods. Upbeat and exciting music will physically excite the listener, and the heartbeat will sometimes imitate the beat of the music. This will put the person near to a fight or flight response, where sweat glands are stimulated, adrenalin shots are received, and breathing rate increases. Music can help improve athletic performance, boost your mood, distract your thoughts, and help motivate us in whatever we are doing.

Listening to relaxing music will reduce our levels of cortisol, a hormone related to stress. The lullaby is a good example of the soothing effect of this type of music on the brain.
Some people might find other types of music relaxing, this is normal, everyone has their own tastes and musical opinions, and the music that has the most positive effect on us is the music we like.

One of the most recognized and well-known benefits of music is the highly publicized phenomenon called the Mozart effect, in which the influence of classical music could have potential benefits in some cognitive tasks (language, motor skills, memory, attention) such as memory and spatial reasoning specifically. Researchers at the University of California found in pioneer studies the effect of listening to Mozart’s music could improve scores of IQ tests by 8-16 points compared to those who didn’t listen to music. They tried to prove if the effect was only due to classical music or to Mozart symphonies, they found boosting scores in Mozart. They hypothesized that some forms of music could stimulate neurons in the brain region responsible for memory. Some critics have argued that the increase of 8 points in IQ points is illusory and the real effect could be measured at 2 IQ points, which is still a decent increase from just listening to music. This leads people to believe that if they play Mozart for their children they will be smarter than non-listeners, however these claims have not been proved.

• Music helps lower blood pressure. In patients that had surgery, in recovery stage they listened to music and measured blood pressure, it was significantly lower than those who didn’t, they also leave the hospital sooner.

• Music can reduce symptoms of depression, chronic pain, and some chronic ailments.

• Music helps train the brain. It helps with recovery after a stroke. People who suffered a stroke were assigned randomly to one of three groups: listening to recorded music for a minimum of one hour per day, another group was assigned to listen to audiobooks, and the third was assigned auditory stimulation. Three months of daily music was enough to improve verbal memory by 60% compared to the other two groups. As soon as the music began their heart rates dropped, they started to feel more at ease, and their oxygen requirements lowered. Those who listened to music regained speech earlier than those who didn’t.

• It has been hypothesized that genes linked to heart disease and cancer are more likely to remain dormant with music or music therapy.

• It can reduce pain during surgery and childbirth, it seems to have an analgesic effect during and after.