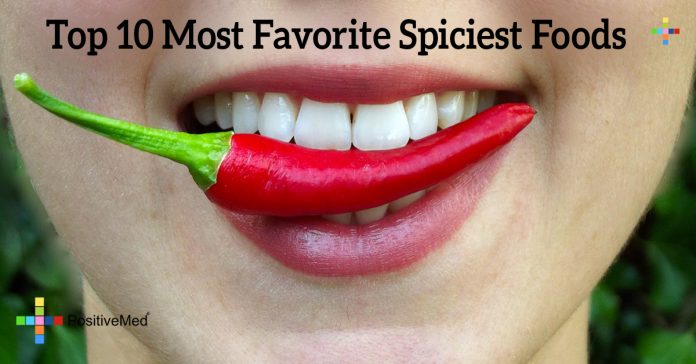 Some people are disinclined to spicy food, but most of us love having it. Most of the delicious dishes around the world are majorly spicy in taste.
What is a spice? Spice is a dried seed or leaf which is grinded to get smooth or a crystalline texture that adds up flavor to food.

There are many spices and herbs used in different dishes around the world. A spice here and there will change the taste of the food entirely making it delicious and distinctive. Spices have been a part of every tradition and every civilization but the availability and the usage of spices vary with geographical boundaries.

Spices are just not flavoring agents; they possess lot of health benefits too. Spices which we use in daily food protect us from chronic conditions such as Cancer, Diabetes and Heart diseases.

Herbs, including basil and parsley, are from plants and plant parts. Spices often come from the seeds, berries, bark, or roots of plants.

Seasonings, such as cinnamon, often lead lists of commonly eaten foods with the highest levels of measured antioxidant activity. It has been linked to lower inflammation, as well as reductions in blood glucose concentrations in people with diabetes.
Now we have added up another healthy reason to season up your food with spices.