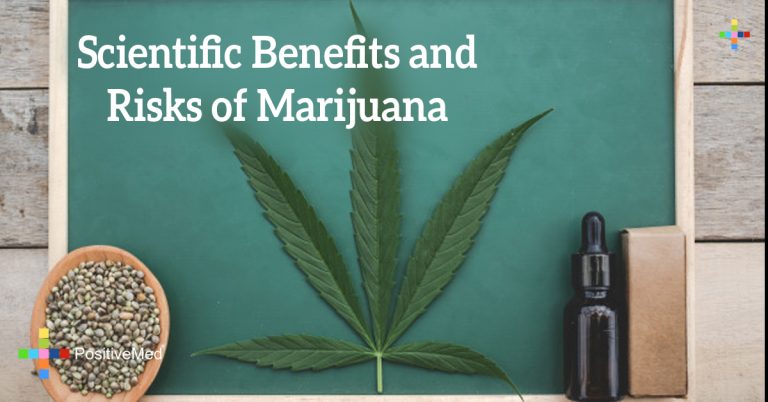 The Marijuana Debate: To Legalize or Not to Legalize
By Andres Carvajal- Positivemed Writer- Costa Rica Office
Edited By: Stephanie Dawson

From a scientific point of view, is it a good thing to legalize or ban marijuana? Its not necessary that you take a side, but you should realize the benefits and risks of this substance, if you use it regularly, occasionally, or if you just want to know the facts. Tobacco kills annually 435,000 people in the United States, while alcohol and prescription drug are involved in 85,000 and 32,000 deaths per year respectively, other illegal drugs annually cause death for about 17,000 people. This is a magnificent contrast with marijuana, where not a single death can be found related to the direct use or intoxication by this substance.

• Marijuana and anorexia nervosa. After cannabis use in any form (synthetic, herb, resin) there is often a craving for sweets and a general increase in appetite. This has been helpful in the treatment of anorexia nervosa; this has been proven using synthetic marijuana compounds as well as in clinical trials.

• Clinical trials on patients with terminal diseases like AIDS or cancer had significantly decreased nausea and improved overall mood.

• Marijuana use is a potential analgesic treatment because anandamide, our own body produced cannabinoid (endogen) binds with opiate receptors and is a wonderful alternative treatment for chronic pain without using opioids.

• Marijuana’s most common uses as medicinal properties are helping with the side effects of chemotherapy like nausea and lack of appetite. It is also widely used for lupus, fibromyalgia, rheumatoid arthritis, multiple sclerosis, degenerative disk disease, and many other diseases hallmarked by chronic pain.

• Marijuana’s anti-anxiety properties are just beginning to be understood. Less anxiety, negative beliefs, and elevated mood have shown to be positive effects of marijuana intake.
• It is a known fact that cannabis lowers eye pressure (glaucoma) in animals and in men, although the mechanism remains a mystery.

• Marijuana growth has great benefits for the environment. Hemp can be used in the same ways trees are used: paper, clothes, food, and medicine. They help avoiding the erosion of the soil. Source of fiber, energy, and quality oil, it is a potential gold mine for any industry.

• Some experts express their concern about marijuana being a link between the rise of symptoms of schizophrenia (hallucinations, mood distortion, paranoia, strange ideas) or the use of hard drugs (cocaine, meth and crack). The results are highly debatable. The risk increases when the person consumes marijuana at an early age that some researchers have found a correlation between marijuana use and psychosis.

• One of the most notorious consequences of marijuana intoxication is the sudden alteration of perception of time, memory and attention alterations, or difficulty in learning tasks. There is a debate if these consequences are permanent, or reversible.

• Social stigma.Some people will be neutral to the marijuana use, but a big majority actively discriminate marijuana user and infer personality traits such as laziness, drowsiness or stupidity from those stereotypes.